Tennis had a great season this year. Our final tournament of the year was ACAMIS hosted by ISB. Varsity Tennis competed at ISB for the boys and at WAB for the girls teams. We put in three teams for the girls tournament and four teams for the boys tournament. Every player had an opportunity to play just about 8 sets of tennis, which made for a very tiring day. The setup was match play. Each team of two players would play a doubles game and then denote their best singles member to play the opponents best singles and the same for singles 2. Whichever team had the most points from those three matches benefited for their school.

Overall the outcome for the Girls Tournament was the following:

Overall the outcome for the Boys Tournament was the following:

The rest of the boys played well in the round robin but did not advance.

Here are a few pictures from the tournament: 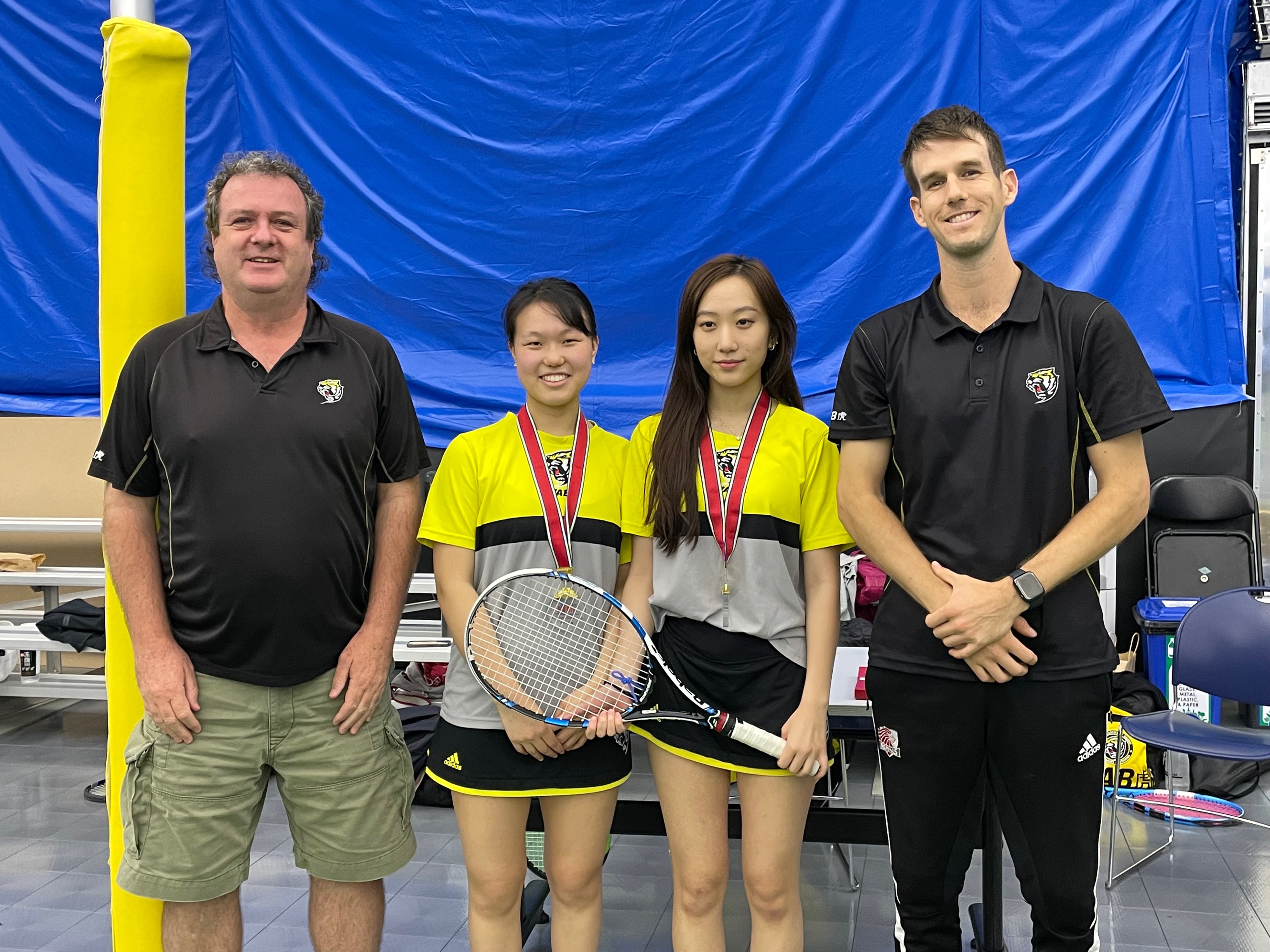